The Oddington and Adlestrop United  Charity now operates as a single unit and consists of a number of separate charities set up by individuals, the oldest of which was established in the early 18th century. There are also two Poor Funds established under the Fuel Allotment Scheme of 1787. The annual dividends from these, together with interest from some capital, generates a modest income which is distributed at the discretion of the four trustees.

It exists to relieve those in Oddington and Adlestrop who are in conditions of need, hardship or distress. The trustees are authorised to make grants of money or to pay for items, services or facilities which are calculated to reduce the need, hardship or distress of such people. Grants are not restricted to the elderly, infirm or those who are eligble for State benefits, but the need must be made clear. 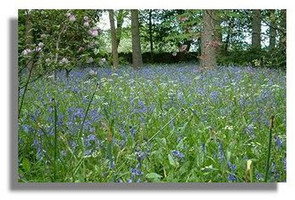